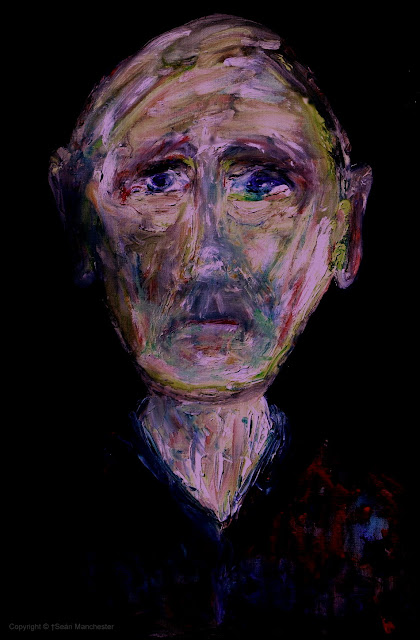 Judas has become the most despised person in the annals of human history. His personality is the darkest in the chronicles of the world, and the name Judas itself bears a stigma, reflecting the scorn for him that burns within us. The New Testament writers disdain Judas to such a degree that in every list of the disciples given in the Gospels, Judas is listed last, with a note of contempt after his name.

Hatred for Judas was so deep in the years following the closing of the New Testament that several incredible legends about him evolved. They describe bizarre occurrences, characterising Judas as ugly, evil, and totally repugnant. One, in the apocryphal Coptic Narrative, said that Judas, having betrayed Christ, was infested with maggots. Sin is never more grotesque than it is in the life of Judas. When we study Judas and his motivations, we are prying very close to the activity of Satan.

"He who dipped his hand with Me in the bowl is the one who will betray Me. The Son of Man is to go, just as it is written of Him; but woe to that man by whom the Son of Man is betrayed! It would have been good for that man if he had not been born."

When Jesus had said this, He became troubled in spirit, and testified and said:

"Truly, truly, I say to you, that one of you will betray Me."