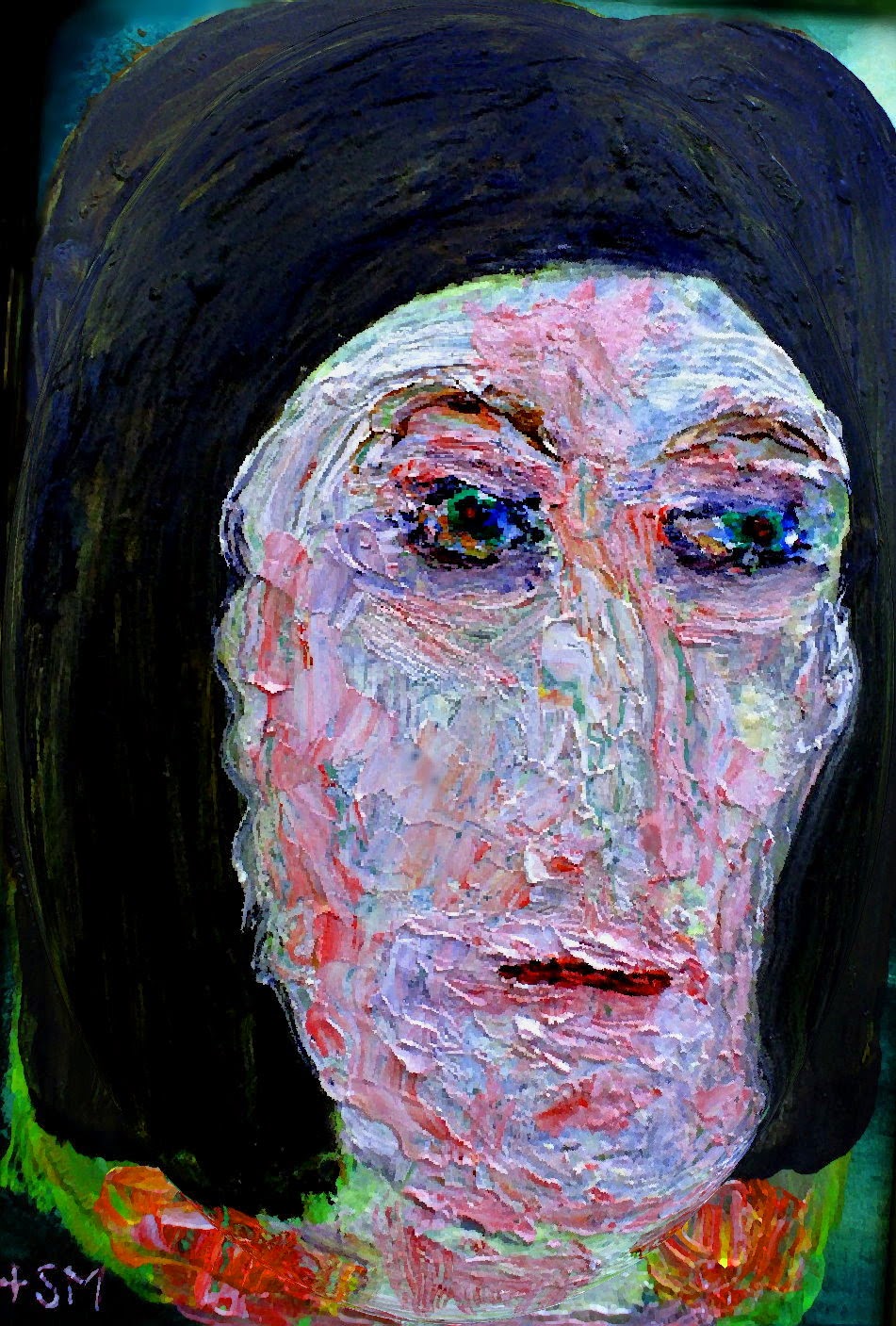 Richard III (2 October 1452 – 22 August 1485) was King of England for two years, from 1483 until his death in 1485 in the Battle of Bosworth Field. He was the last king of the House of York and the last of the Plantagenet dynasty. Although in December 1154, Henry Plantagenet (5 March 1133 – 6 July 1189) was generally recognised as the legitimate claimant to the throne,  St Bernard of Clairvaux is said to have predicted of Henry that "from the Devil he came, and to the Devil he will surely go." And so the Plantagenet line became known as the Devil's offspring.

Popular legends surrounding the Angevins suggested that they had corrupt or demonic origins. The chronicler Gerald of Wales is the key contemporaneous source for these stories, which often borrowed elements of the wider Melusine legend. For example, Gerald wrote in his De instructione principis of "a certain countess of Anjou" who rarely attended mass and one day flew away, never to be seen again. A similar story was attached to Eleanor of Aquitaine in the thirteenth century romance Richard Coeur-de-lion. Gerald also presents a list of sins committed by Geoffrey V and Henry II as further evidence of their "corrupt" origins.

According to Gerald these legends were not always discouraged by the Angevins. Richard I was said to have often remarked of his family that they "come of the Devil, and to the Devil they would go." A similar statement is attributed to St Bernard regarding Henry II. Henry II's sons reportedly defended their frequent infighting by saying "Do not deprive us of our heritage; we cannot help acting like devils." The legends surrounding the Angevins grew into English folklore and led some historians to give them the epithet "The Devil's Brood."

Richard III's remains received burial without pomp. The original tomb is believed to have been destroyed during the Reformation, and the remains were lost for more than five centuries. In 2012, an archaeological excavation was conducted on a city council car park using ground-penetrating radar on the site once occupied by Greyfriars, Leicester. The University of Leicester confirmed on 4 February 2013 that the evidence pointed to a skeleton found in the excavation being that of Richard III. This conclusion was based on a combination of the results of radiocarbon dating, a comparison with contemporary reports of his appearance, and a comparison of his mitochondrial DNA with that of two matrilineal descendants of Richard III's eldest sister, Anne of York.

He was famously depicted by Shakespeare as "Crookback" and as a "poisonous bunch-back’d toad." This is seldom reflected in contemporary portraits of the Plantagenet King, but we know he did suffer from maladies such as spinal scoliosis. I have, therefore, tried to provide a sense of his deformity and mental anguish without actually painting a visible hump in my interpretation (oil on canvas) of him.

Posted by †Seán Manchester at 02:03 No comments: 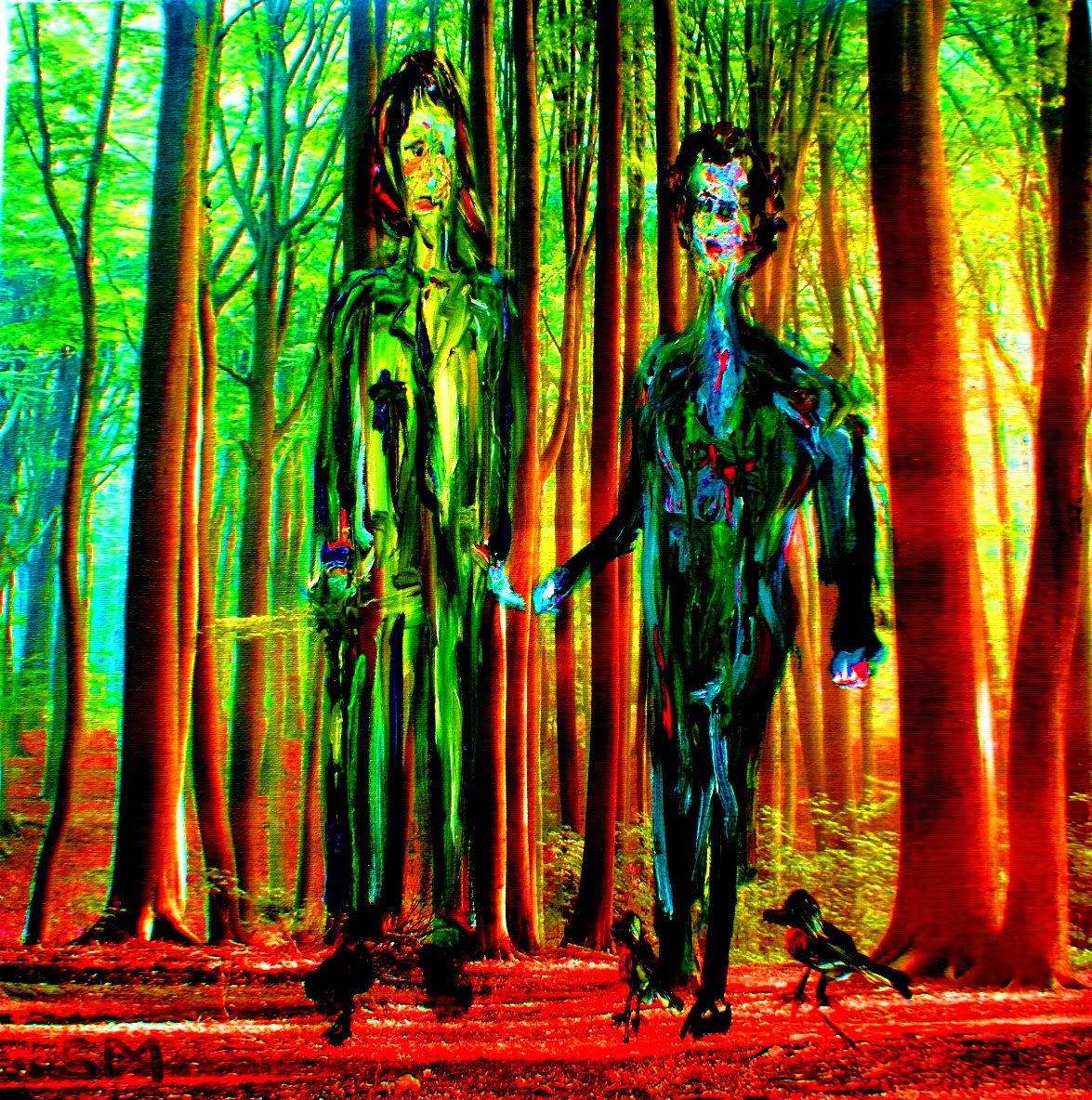 Posted by †Seán Manchester at 05:22 No comments: 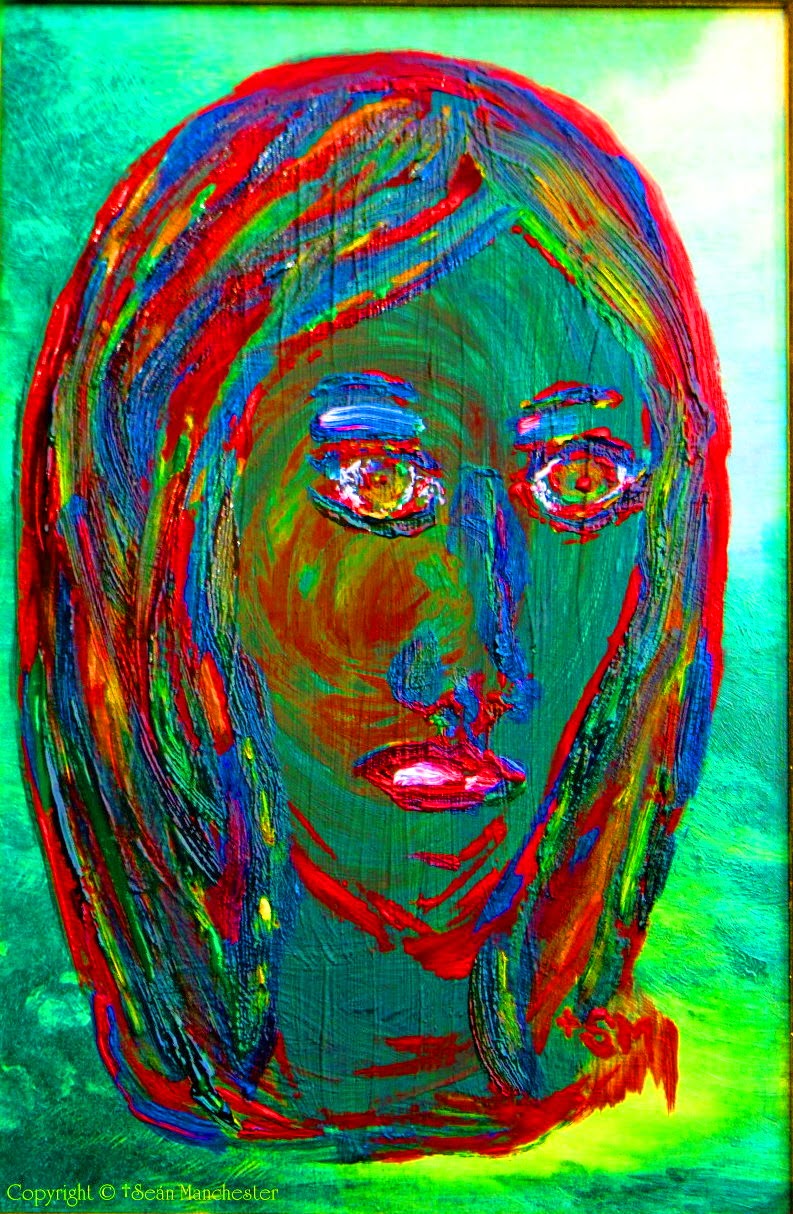 Posted by †Seán Manchester at 01:11 No comments: 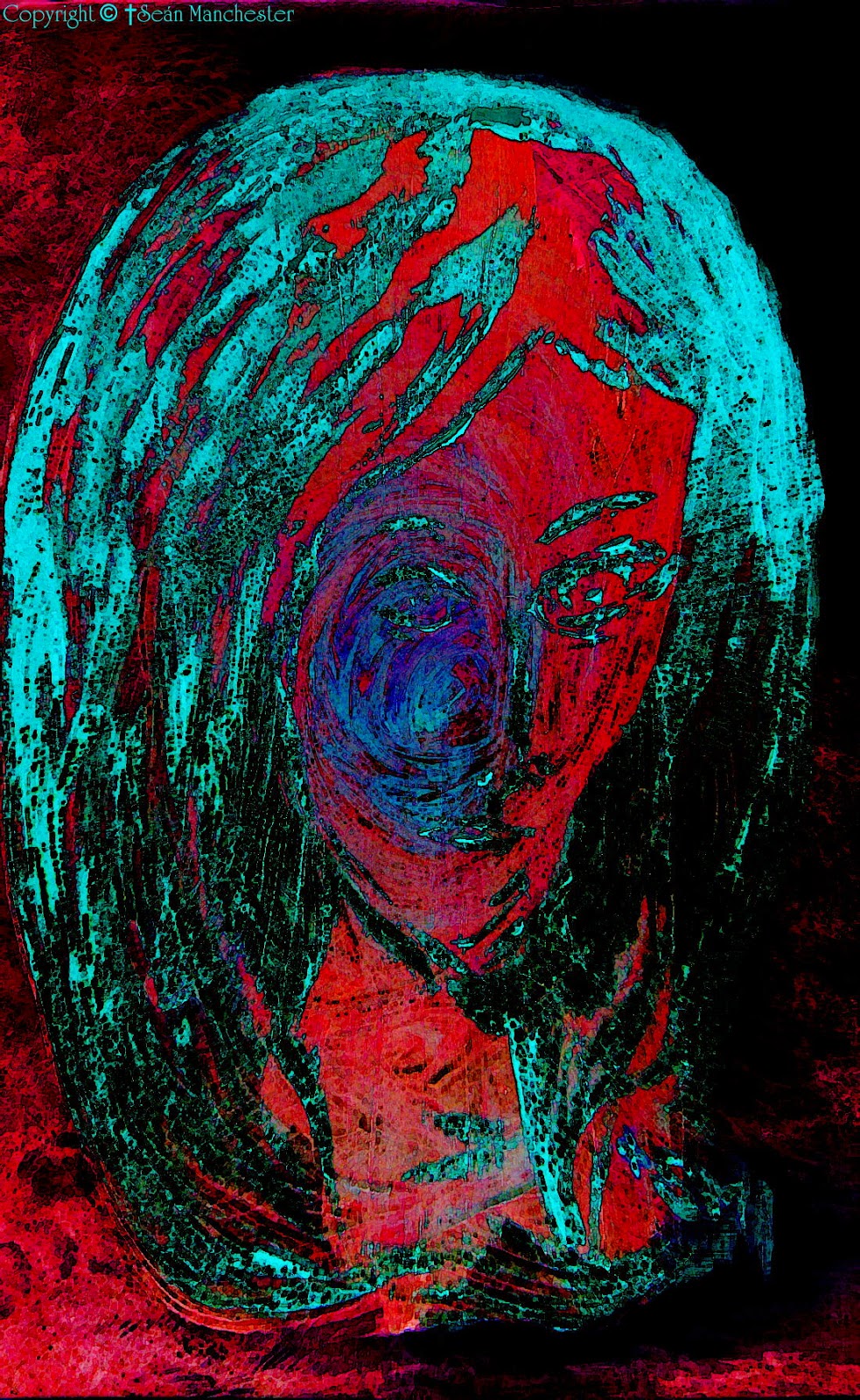 Posted by †Seán Manchester at 05:00 No comments: